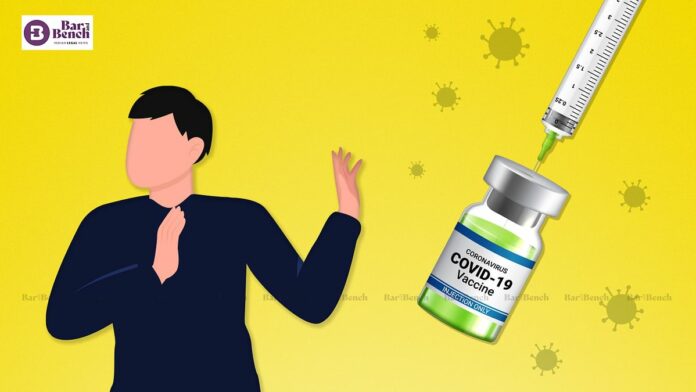 It was submitted by the petitioner that even though he was earlier granted an exemption by the State from taking any the Covid-19 vaccine, the exemption was unilaterally withdrawn shortly after.

Consequently, the petitioner was not allowed to even take online classes, which he was willing to always take.

In March this year, the High Court had taken into account the petitioner’s plea and directed the school to pay half his salary with effect from February, 2022.

On a the medical board endorsing its earlier opinion reiterating the risks faced by the petitioner, the court agreed to the petitioners request for resumption of duties. 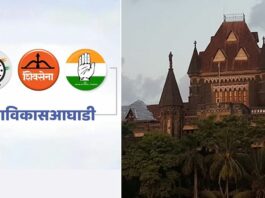 [The Viewpoint] Will documentation finally go paperless? An analysis into the... 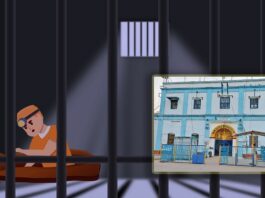