The ‘Badlapur’ actor took to his Instagram and shared a hilarious video of Janhvi. 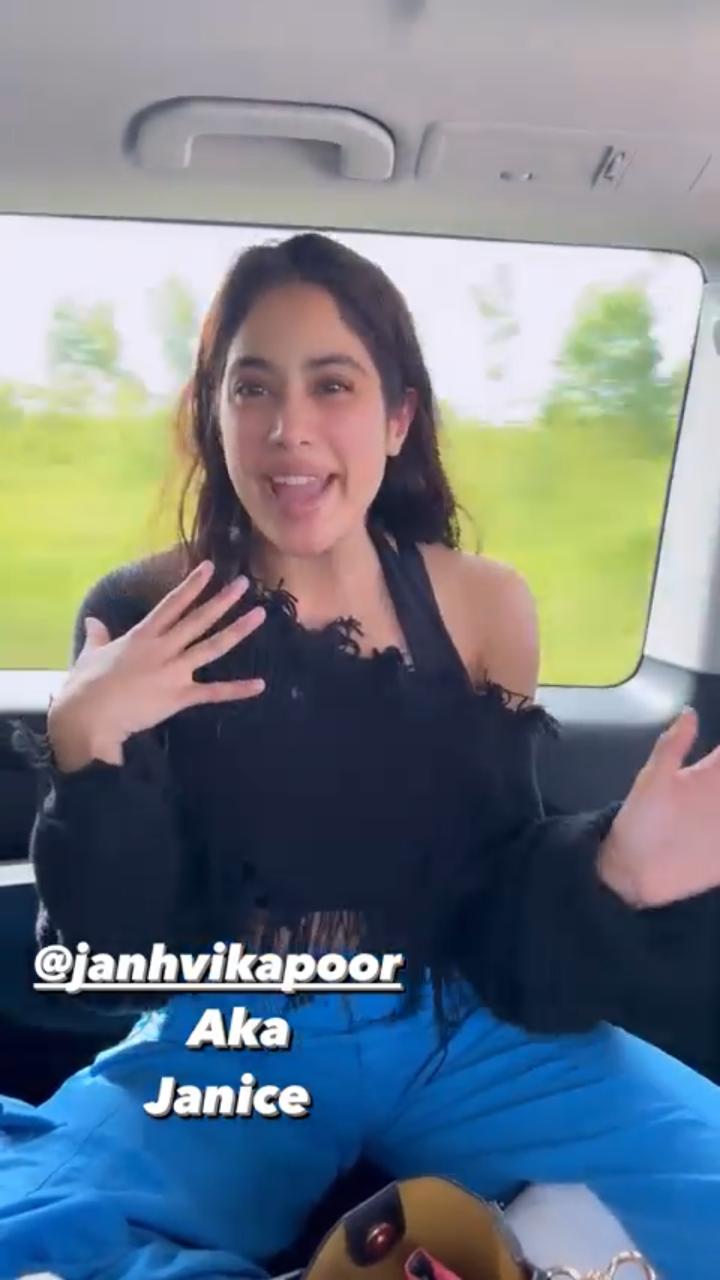 In the video, Janhvi was seen enacting the popular character Janice from the American sitcom, ‘Friends’. The ‘Roohi’ actor looked cute yet chic as dressed in black stylish frilled top that she teamed up with blue wide-leg jeans.

She got the exact laugh as Janice making it more hilarious to watch.

At the end of the video, Janhvi said “Ohh My God, Chandler Bing.”

A 35-year-old actor also shared a picture with the director of his upcoming film ‘Bawaal’ Nitesh Tiwari. 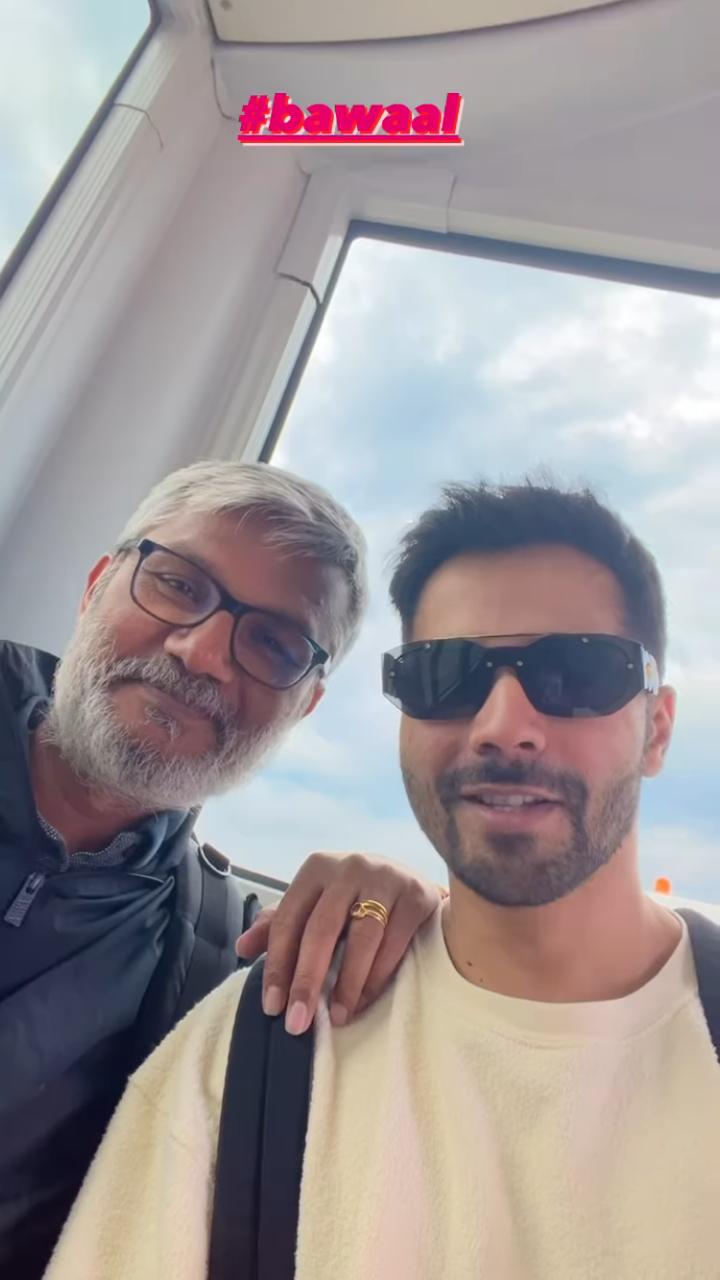 He was seen saying “Hello Sir, welcome to my land, Po-land.”

Varun was dressed in a cream sweatshirt and wore a pair of black shades. On the other hand, Nitesh opted for a black jacket.

After completing the Amsterdam schedule of the film, makers are now headed towards Poland for the next schedule. Produced by Sajid Nadiadwala, ‘Bawaal’ is a social-drama film, which marks the first collaboration of the lead cast Varun and Janhvi with the director of the film Nitesh Tiwari.

The ‘Coolie No. 1’ actor started shooting for ‘Bawaal’ in April 2022 in Lucknow, post that the team left for the Netherlands to shoot another schedule.

Meanwhile, on the work front, the ‘Judwaa 2’ actor is currently riding high on the success of his recently released film ‘JugJugg Jeeyo’ which collected Rs. 100 Crores worldwide. He will be next seen in Dinesh Vijan’s next horror-comedy film ‘Bhediya’ with Kriti Sanon, which is all geared up to hit the theatres on November 25, 2022.

Janhvi, on the other hand, will be next seen in ‘Good Luck Jerry’, which will stream directly on the OTT platform Disney+ Hotstar from July 29, 2022. (ANI)