Malkangiri, Jan 14 (PTI) A huge quantity of explosives, suspected to be left behind by Maoists, was found in Odisha’s Malkangiri district on Friday, police said.

During a combing operation in Swabhiman Anchal at Odisha-Andhra Pradesh border, personnel of the Special Operation Group (SOG) and District Voluntary Force (DVF) detected the dump of explosive materials, they said.

The explosives were found in a forest near Maribeda and Nademanjari villages in Jodamba police station area, Superintendent of Police Nitesh Wadhwan said.

Among the materials found were four tiffin bombs and 20 web belts, he said.

Besides, 19 jungle caps and a large number of medicines were also found, he added.

It is suspected that the Maoists fled the area, leaving behind the explosives, due to the combing operation, the officer said.

This is the third seizure of items belonging to Maoists from the area in the last one month, Wadhwan said.

“We are suspecting that these explosives belonged to Maoist cadres of AOBSZC (Andhra-Odisha Border Special Zonal Committee) and were intended to be used against civilians and security forces,” he said.

In the wake of the seizures, further combing and search operations are underway in the area, he said. PTI CORR AAM SOM SOM 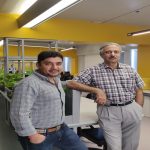 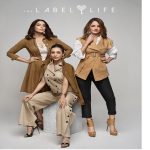 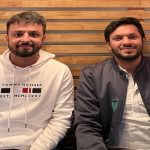 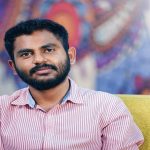 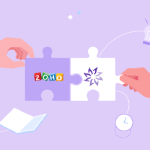 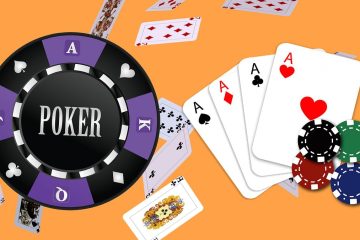 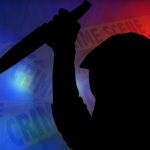 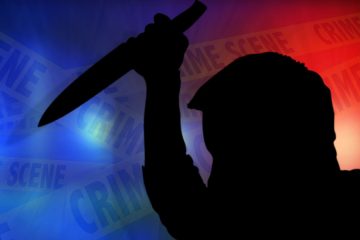 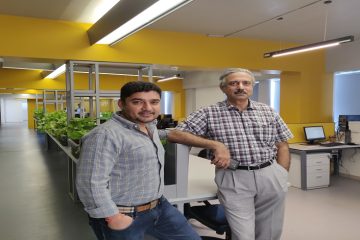 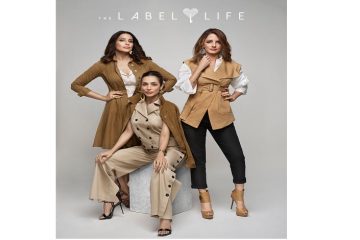 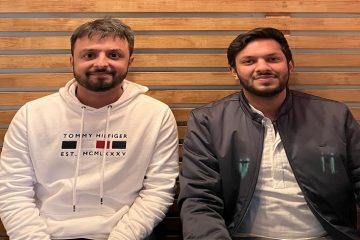 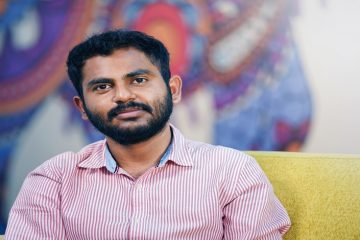 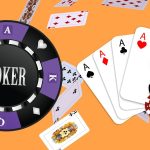