Jammu, Jan 6 (PTI) The National Conference on Thursday expressed concern over the under-utilisation of development funds for this financial year due to administrative inertia and said that Jammu and Kashmir is facing a crisis-like situation under bureaucratic rule.

“There is no accountability in the administration as a result of which the people are suffering on all fronts,” party’s provincial president for Jammu Rattan Lal Gupta said in a statement issued here.

Gupta said the bureaucracy’s connect with the people is all-time low which has impacted governance a lot.

“The administrative and developmental inertia has led to a chaotic situation. In the current spell of the LG’s rule, the people have no access to top echelons of the administration, especially at a time when the entire Jammu region is reeling under acute power crisis and drinking water supply apart from unprecedented inflation,” he said.

The NC leader said that all sectors of public service like health, sanitation, power, public health engineering are in shambles and the people have been left in a lurch. Nobody is bothered to take cognisance and note of the problems faced by the citizens, he added.

Gupta asked the administration to wake up from its deep slumber and attend to the problems of the people as the entire union territory is reeling under harsh winter, specially in snow-bound areas.

The NC leader also exhorted the party’s cadre to intensify public outreach, identify people’s grievances and submit those to the provincial headquarters so that they can be raised in Parliament as there is no mechanism for their redressal here.

He expressed anguish that the J&K bureaucracy is showing “scant regard” to the issues being raised by elected representatives. PTI AB AAR 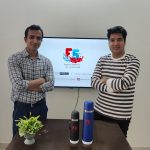 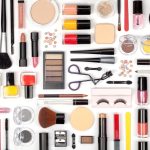 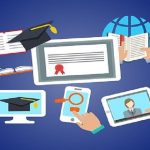 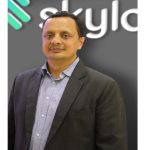 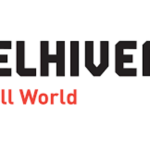 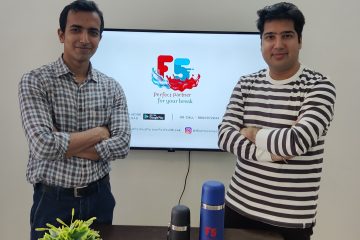 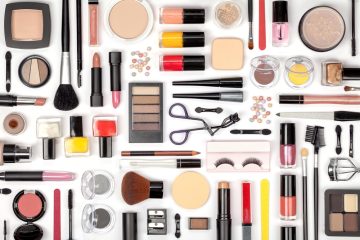 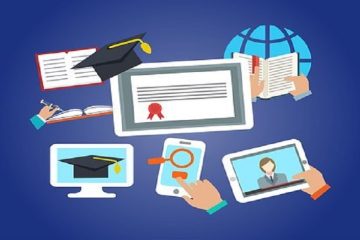 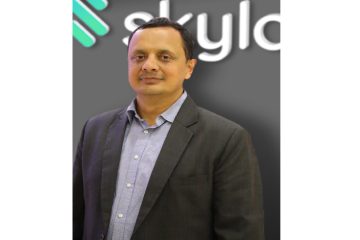 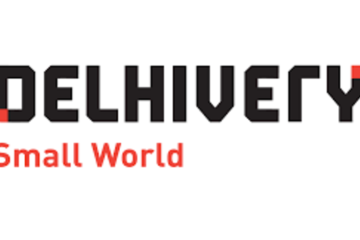 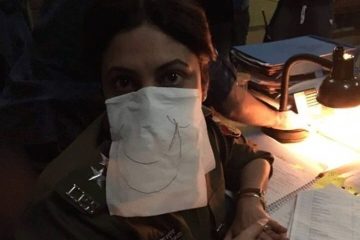