Punjab [India], January 21 (ANI): The Punjab government has deployed 400 police personnel to carry security checks in the state ahead of Republic Day, officials said on Saturday. 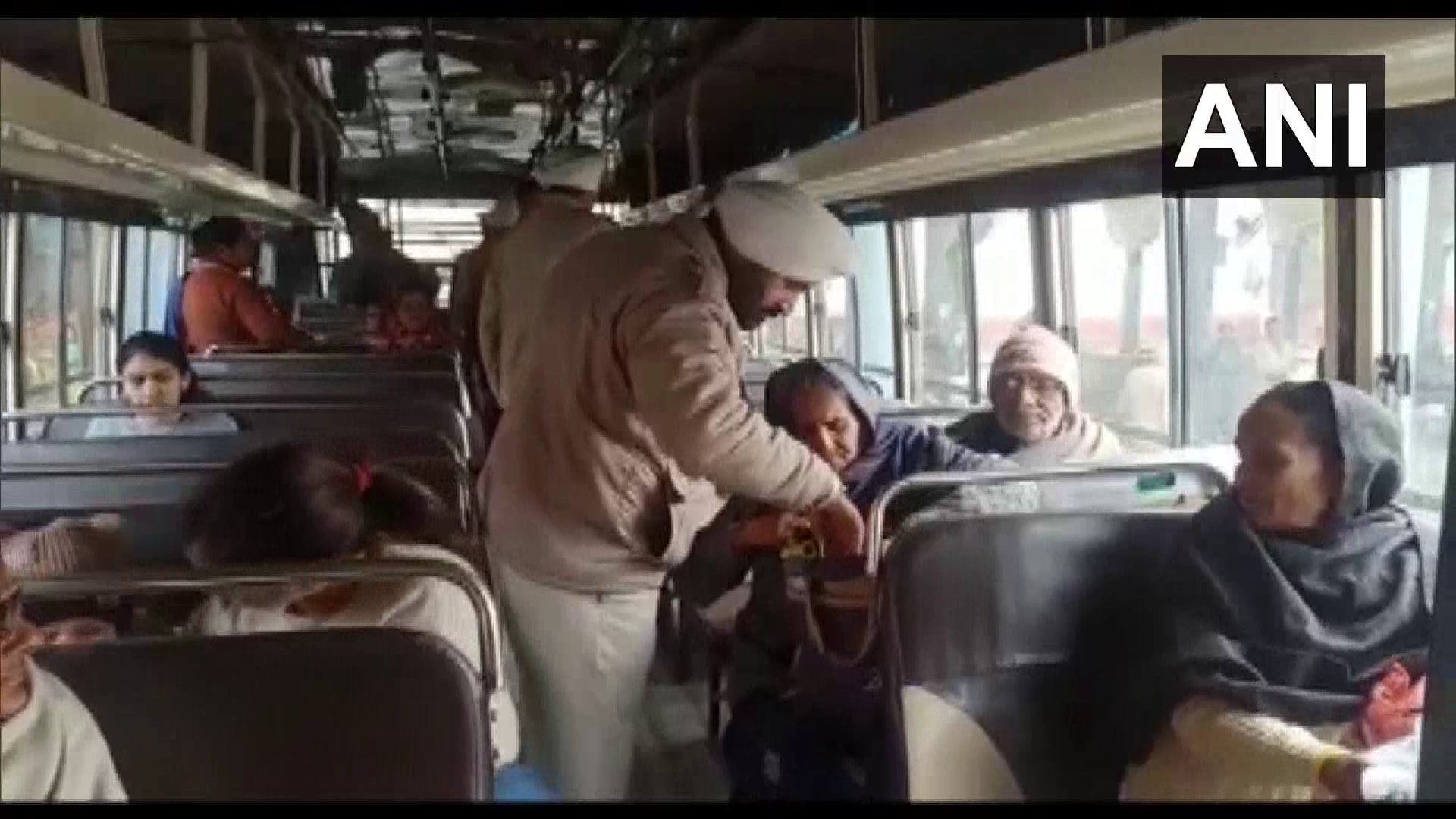 Officials said security checks are being conducted at many places including railway stations ahead of Republic Day. 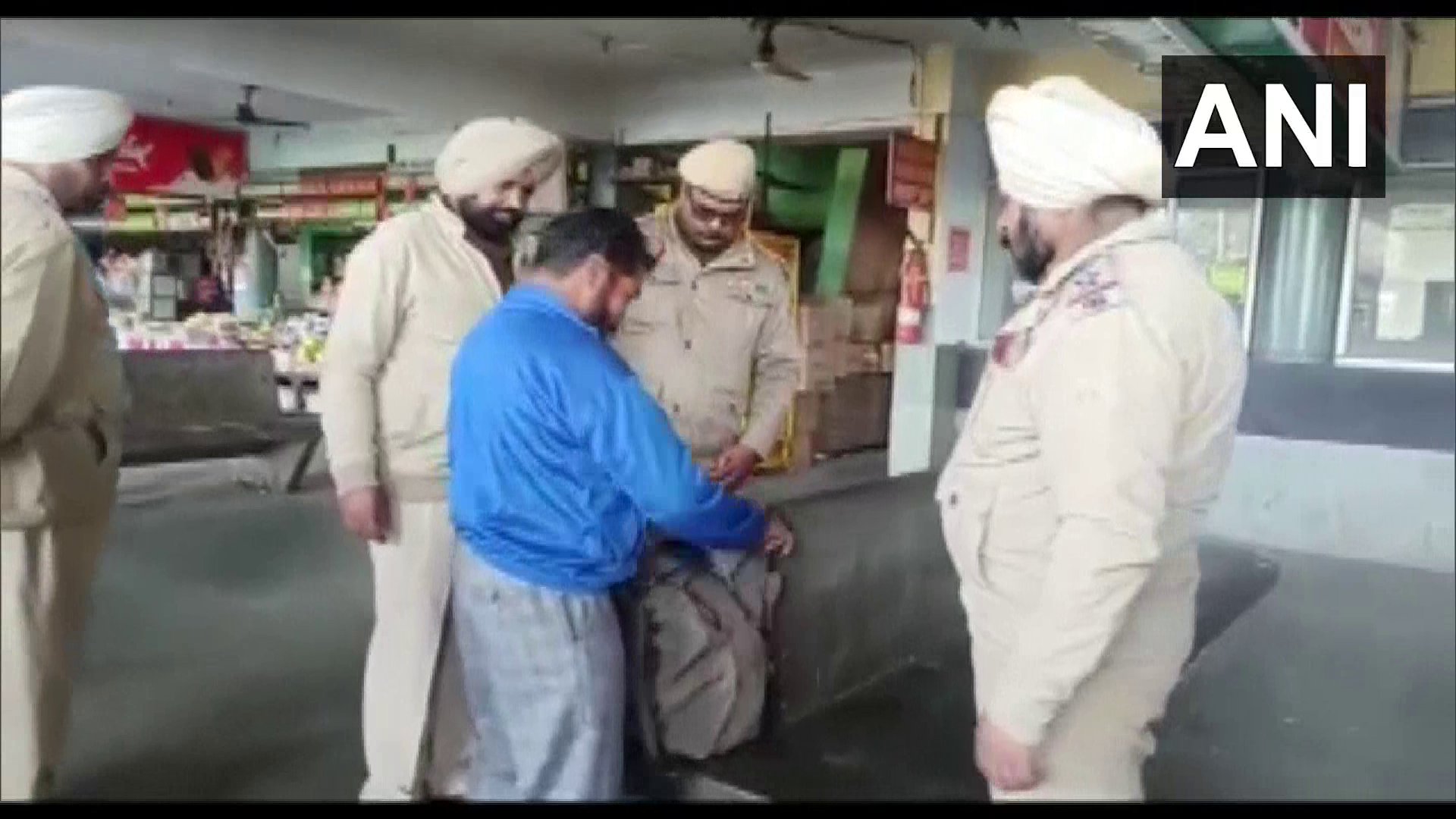 “We are inspecting the law and order situation here. Security checks are being conducted in many places including railway stations ahead of Republic Day. 400 police personnel have been deployed to carry out security check operations,” AP Singh, IG Pathankot said while talking to ANI. 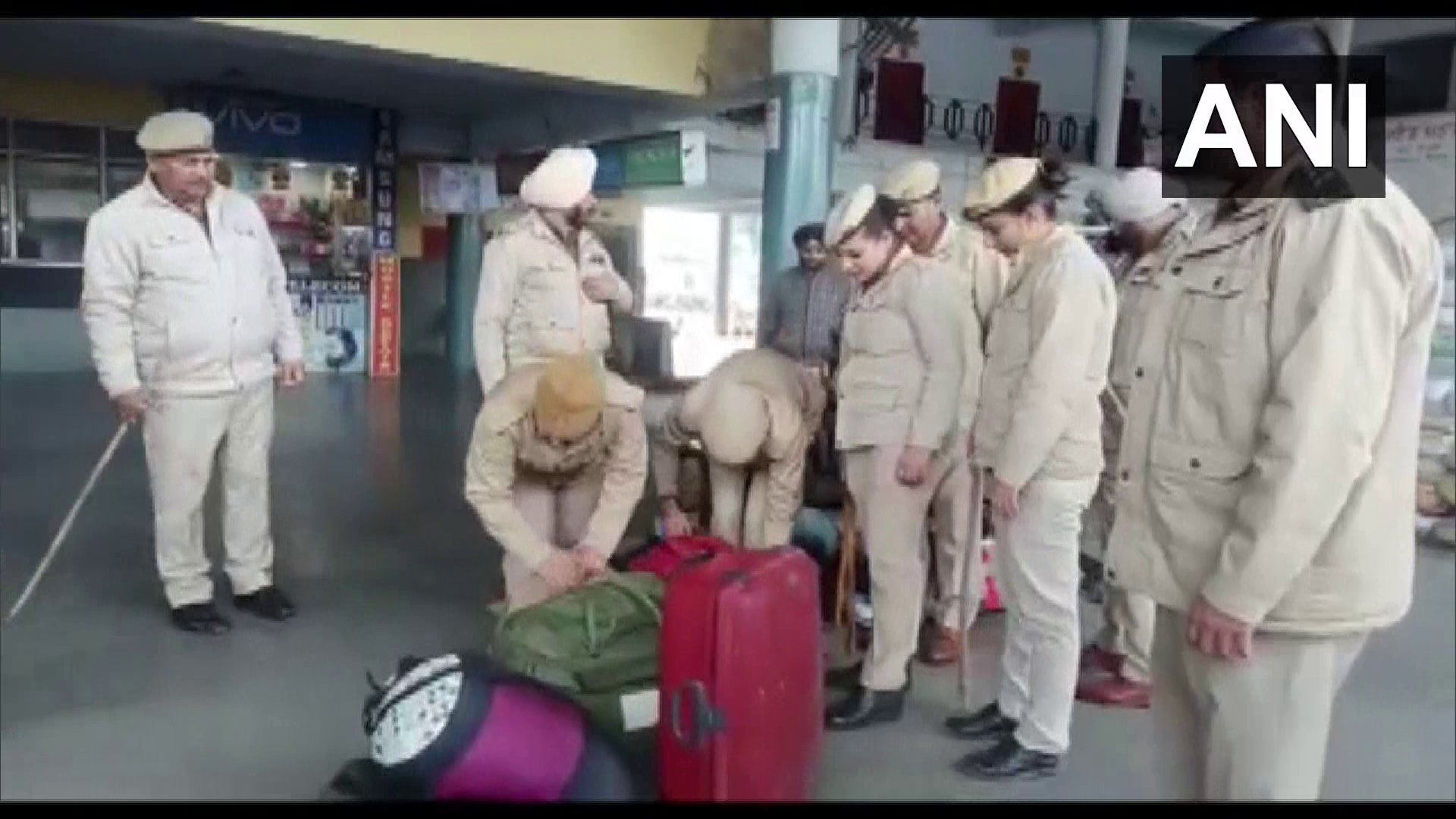 “Action will be taken against people violating the law,” Singh added. (ANI)

Narendra Dabholkar murder trial can be concluded in 2 months, if expedited: CBI to Bombay High Court