VFI has already been producing 4 lakh mattresses annually from its four manufacturing units based in Haridwar, Meerut, Vadodra & Coimbatore and aims to double it with its recent expansions in Meerut & Vadodara.

Varahamurti Flexirub Industries (VFI) is recognized for its flagship product in retail with SpringFit being the market leader in the manufacturing of orthopaedic luxurious mattresses in India. Commanding a strong presence within the mattress industry for over a decade, the company has been making a substantial effort to innovate its technology and provide the best comfort to its customers, through its principal offering of three mattress brands: SpringFit, Amore & Durfi and range of other accessories.

“Infact, VFI group made an effort to introduce CertiGaurd – an antibacterial mattress helping people maintain safety and hygiene standards as during the first lockdown we felt that the customers might be in the need of the same,” said Mr. S. K. Malhotra, Director Sales & Marketing, VFI Group.

Under the esteemed guidance of Mr. Malhotra,  the company expanded its portfolio by going global and recently announced signing an exclusive MOU with ‘Simmons’, the leading American mattress brand, where VFI has been assigned the sole license to manufacture their luxurious range of mattresses within  India, ranging from one lakh to ten lakh. The company expects its revenue to grow by 100% through this partnership.

”VFI group has made significant growth since its inception. I am happy to share that our topline has already crossed Rs. 160 crore in H1 of the current fiscal, as against Rs. 150 crore in full FY20 and just about Rs. 90 crore in H1FY20 which was ravaged by the pandemic. We are currently exporting word-class standard mattresses in 34 countries and expect an export revenue of Rs. 100 crore.

VFI has already been producing 4 lakh mattresses annually from its four manufacturing units based in Haridwar, Meerut, Vadodra & Coimbatore and aims to double it with its recent expansions in Meerut & Vadodara.

“We are confident of doubling our revenue to Rs. 1,000 crore, over the next five years with our expansion. Most of the new incremental revenue should come from the upcoming Meerut & Vadodara plant. If our plans go as planned, we should be a Rs. 1,000 crore entity by FY27,” . he added.

“I firmly believe that with our excessive marketing strategy and the way VFI is rolling out its new range of products, we will be able to cross Rs. 250-crores of revenue by this fiscal itself because we have seen that our volumes are more than the pre-pandemic level,” Mr. Malhotra added. 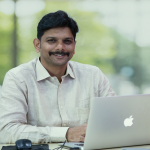 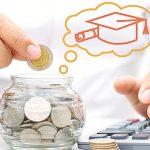 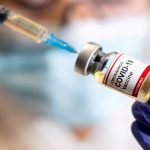 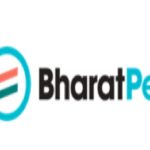 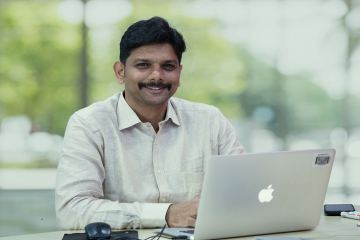 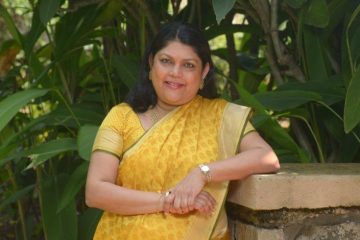 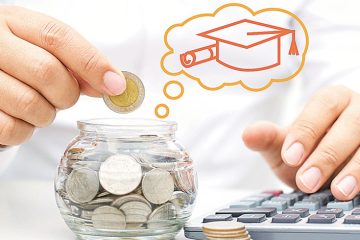 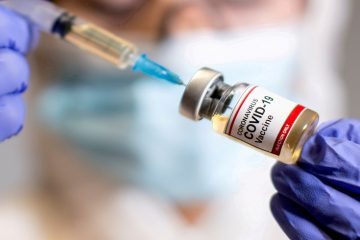 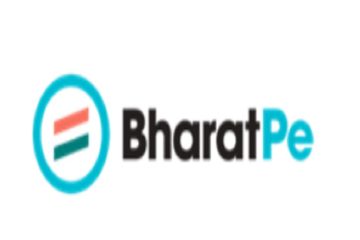 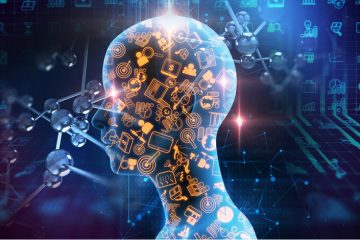