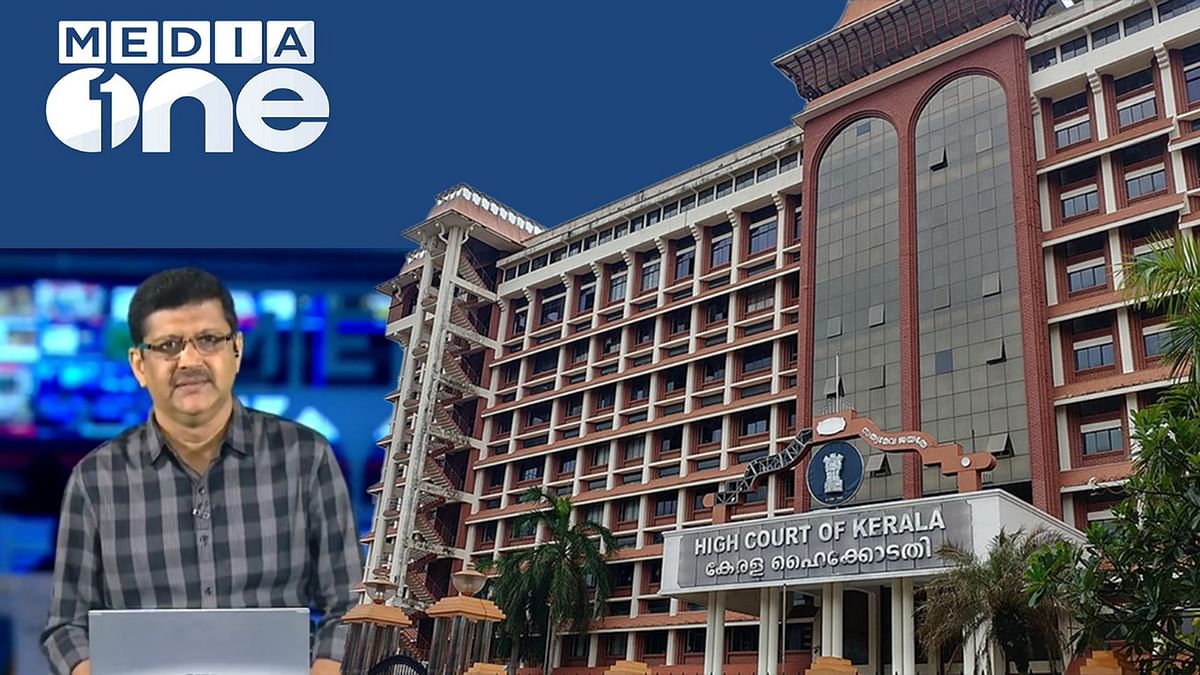 The appeal filed through advocate Rakesh K pointed out that the 3-judge bench judgement of the Supreme Court in Manoharlal Sharma held that the scope of judicial review in matters pertaining to national security is limited.

However, the same does not mean that the State gets a free pass every time the spectre of national security is raised. Therefore, the findings of the single-judge that the dictums in Digi Cable Network and Ex-Armymen have application in the instant case are incorrect, the petitioner contended.

The single-judge had in his judgement mentioned the Atri Samhita, an ancient Indian text, which described the contours of sovereign functions.

This has also been assailed in the appeal as according to the appellant, the matter should have been adjudicated solely within the contours of the Constitution of India.

[Citizenship Act] Can person be deported without hearing application under Section 9(2)? Supreme Court to examine