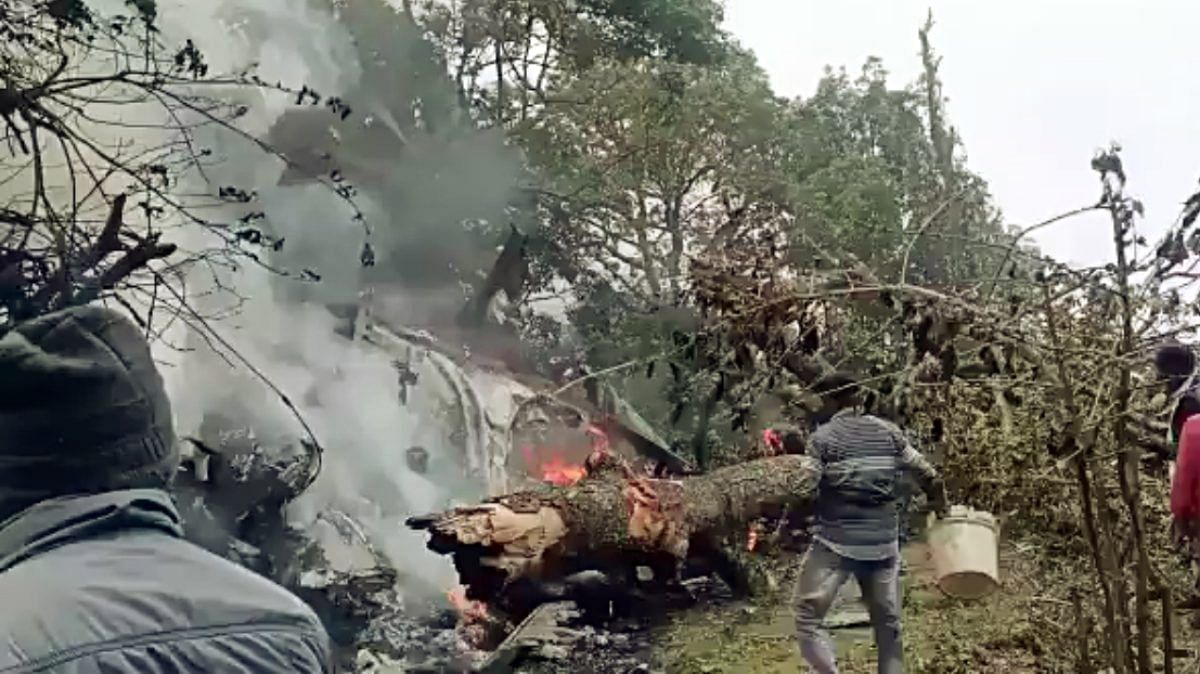 In what is perhaps the fastest Court of Inquiry into a military aircraft crash in the recent past, a tri-Service probe examining the tragic 8 December incident that led to the death of 13 Service personnel, including India’s first Chief of Defence Staff, has completed its investigation.

However, the Indian Air Force (IAF) and the Ministry of Defence remain tight-lipped on the findings of the probe.

I had reported how the crash has been blamed on Controlled Flight into Terrain (CFIT) due to ‘sudden cloud cover’.

Ideally, the government should have come out with a statement on findings of the probe and the recommendations made by Air Marshal Manvendra Singh, Air Officer Commanding-in-Chief of the Training Command, who headed the tri-Service inquiry.

Why? Because, this was no ordinary crash. The accident involved one of the latest and technologically advanced Mi 17 V5 choppers and claimed the lives of 13 service personnel and the wife of Gen Rawat.

This is the first tri-Service enquiry that has gone into a military aircraft crash — a refreshing change from the usual protocol of officers from the same Service probing their own accidents and crash.

Also read: Armed forces should return to barracks. AFSPA has no place in the Northeast anymore

What the numbers tell

This was not the only crash this year. 2021 turned out to be one of the bloodiest for India’s military aviation with 11 crashes resulting in 22 deaths. Of the 22 deaths in 2021, 10 were those of pilots.

2019 was not very different either with16 crashes, including an Mi 17 that was shot down in friendly fire and the loss of a MiG-21 Bison in a dogfight with the Pakistan Air Force.

We have lost far too many lives in military aircraft crashes in peacetime.

Flying does come with its own set of complications and accidents do happen. But a spate of crashes in peacetime is a worry.

Data maintained by bharat-rakshak.com on Indian military aircraft accidents show that in the last decade itself, there were 153 aircraft accidents in the military. I am not even getting into the total number of lives lost, a number that is staggering.

Military aviation officers cite accident rate (accidents per 10,000 hour of flying) to argue that the crashes are within the expected levels. But data on such accidents is never made available except when sought in Parliament. So there is no figure available from the Services to study and compare.

The last figure available is the one given by Defence Minister Rajnath Singh in 2019. He had said in Parliament that the accident rate per 10,000 flying hours in the IAF had come down from 1.04 in 1999 to 0.33 in 2019. However, according to Air Marshal Anil Chopra (retd), who heads the Centre for Air Power Studies (CAPS), a think tank in Delhi, it was in 2012 that the IAF had achieved the lowest ever accident rate of 0.22.

Statistics are based on figures and figures can be selected. According to numbers given by the Defence Ministry in July 2019, there was only 1 “air crash” that year till then. But numbers maintained by Bharat Rakshak clearly show that there were 11 accidents in that period. If we take out the shooting of the MiG 21 and the Mi 17 that year, the figure would be 9 times more than what the ministry had claimed. This is because the definition of ‘crash’ would be different for those maintaining official figures.

India needs an independent aircraft accident investigation team that reports directly to the CDS and, of course, the defence minister. The team should work like a Bench rather than be headed by an individual. This will allow all members to express their opinions transparently.

Also, the probe should not shy away from fixing the responsibility. If a crash has happened because of pilot error, it should be mentioned in clear terms rather than wording it in a convoluted way. If the pilot’s error is unintentional and results in his death, then his/her family should get complete monetary benefits that are due even if it was his error. Officers often argue in private that in case of death, blaming the pilot is avoided – one, because he/she is not alive to defend his action and two, because their family may not get the benefits.

If a crash is due to a maintenance issue, then it should be spelt out clearly and action taken, not just against the junior ranking official but also the person-in-charge.

Every crash probe should be expedited and taken as seriously as was the case with the one involving the CDS.

Another argument that the military aviation brass gives is the difficulty of defining pilot error. The argument being that, at times, it could be a small maintenance issue spiralling into a bigger problem and the pilot not taking required counter measures. For those probing a crash, everything cannot be black and white and there would be grey areas.

Also read: Pakistan is getting Chinese J-10Cs, which have Israeli connection but are no match for Rafale

The US Air Force had, in 2018, undertaken a complete review after what was termed as an “alarming rate” of crashes and other aviation accidents. This resulted in the numbers reducing in 2019.

Air Force Times had reported that the “review zeroed in on several potential risks to aviation safety, including a high operations tempo, a lack of available aircraft, inexperienced maintainers, and a culture that pushes airmen to always execute the mission”.

The report explained how the US Air Force classifies their accident in three categories. Class A, B and C.

Class A are those incidents that result in fatality or permanent disability or at least $2 million in damage. Class B are those that result in permanent partial disability, the hospitalisation of three or more personnel, or between $500,000 and $2 million in damage. And Class C includes minor ones that cause $50,000 to $500,000 in damage or injuries leading to lost days from work.

It is time that Indian military aviation looks within and takes strong remedial measures. Because while loss of life is acceptable in war, it should never be accepted in peacetime. 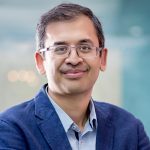 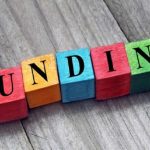 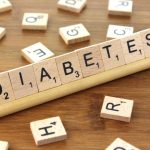 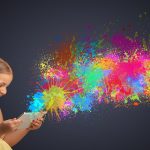 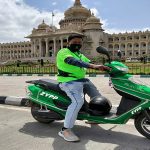 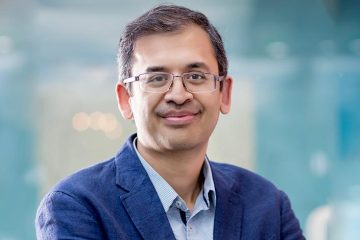 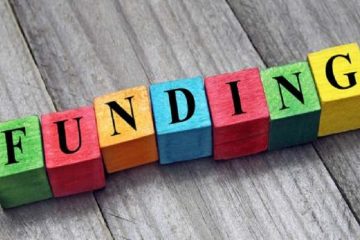 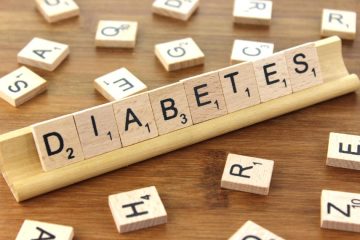 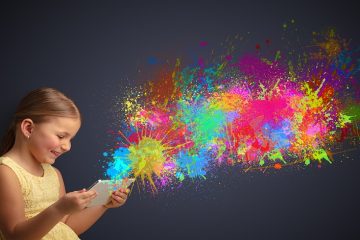 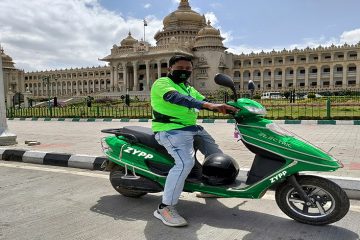 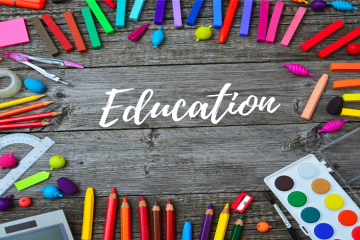