Korba, Jan 15 (PTI) A 22-year-old woman was trampled to death by a wild elephant ins the forest near her village in Chhattisgarh’s Surajpur district on Saturday, officials said.

The incident occurred around 8 AM when the woman, identified as Paan Kunwar, was grazing her goats and collecting woods in the forest near Ghui village, said BS Bhagat Divisional Forest Officer (DFO), Surajpur forest division.

She suddenly came face to face with a tusker which trampled her to death, he said.

Surajpur, a neighbouring district of Korba, is located over 300 km away from the state capital, Raipur.

An immediate aid of Rs 25,000 has been provided to the kin of the deceased, the DFO said, adding that the remaining compensation of Rs 5.75 lakh will be given later.

Human-elephant conflicts in the northern part of Chhattisgarh had been a major cause of concern for the last decade while the menace has further spread its footprint in some districts of the central region in the last few years.

The districts which have been facing this menace mainly are Surguja, Raigarh, Korba, Surajpur, Mahasamund, Dhamtari, Gariaband, Balod, Balrampur and Kanker.

According to the forest department, as many as 195 people were killed in elephant attacks while 43 jumbos died in Chhattisgarh between January 2019 and November 2021. PTI Cor TKP NSK NSK 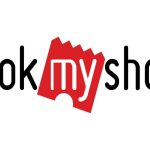 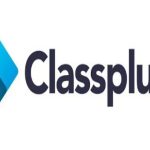 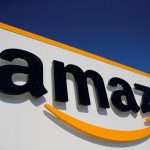 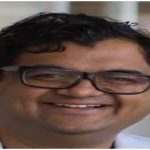 ‘Our Vision Is To Create A Better World Through AI & Robotics Revolution: Umakant Soni, ARTPARK 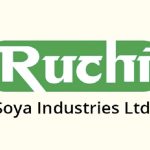 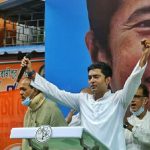 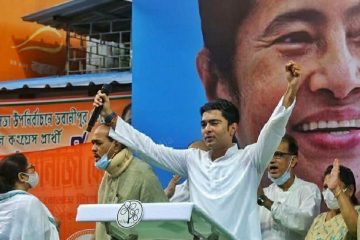 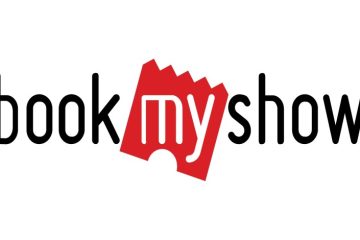