Mumbai, Jan 15 (PTI) A senior citizen was allegedly duped of over Rs 11 lakh by cyber fraudsters when she tried to recover the money she had lost while ordering pizza and dry fruits online, police said on Saturday.

The fraud came to light when the woman approached the BKC Cyber police station with a complaint recently, an official said.

Based on the complaint, an FIR under section 420 (cheating) and other relevant provisions of the IPC and Information Technology Act has been registered against unidentified persons, he said.

As per the complaint, the woman, who is a resident of suburban Andheri, had ordered pizza online in July last year, and while paying for it on her phone, she lost Rs 9,999.

Similarly, on October 29, the complainant lost Rs 1,496 while placing an order for dry fruits online, the official said.

In a bid to recover the money she had lost in both these instances, the woman contacted a phone number she found during her search on Google, he said.

The fraudster who received her call assured her of recovery and told her to download an application on her mobile phone, which gave him access to her device, the official said.

The application gave the accused access to the complainant’s phone, her bank account details and passwords, he said.

The fraudster transferred and withdrew Rs 11.78 lakh from the woman’s bank account between November 14 and December 1, 2021, he said.

The complainant soon realised that she had lost all her savings, following which she approached the police, the official said, adding that a probe is underway to nab fraudsters who duped her on all three occasions. PTI DC ARU ARU 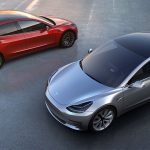 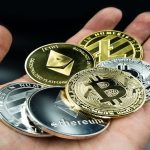 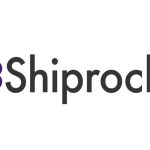 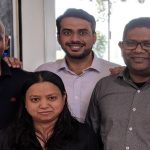 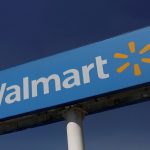 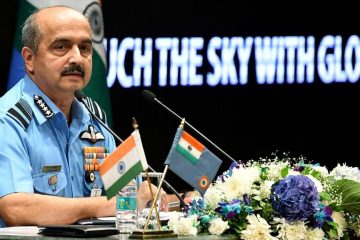 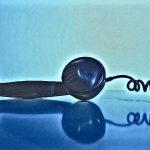 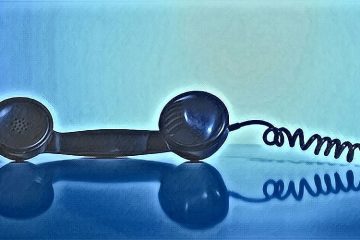 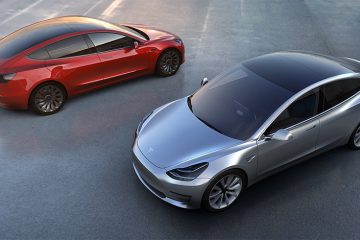 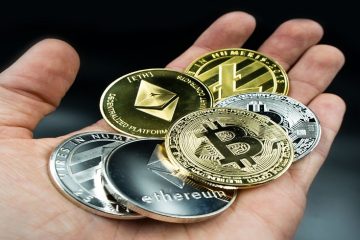 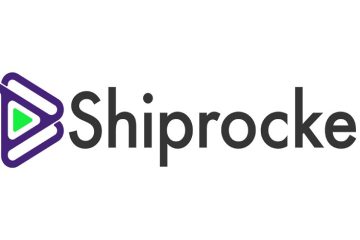 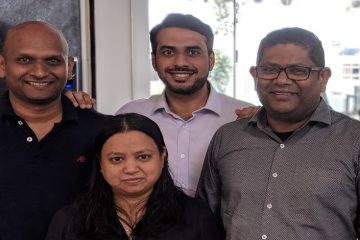 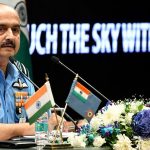